Entrepreneur, Host, Journalist and Emmy® Award Winning Executive Producer. Bomani Jones is one of the sharpest and most influential voices in sports media, with a diverse collection of work across all popular media. A versatile sportscaster for over 15 years, Jones has introduced a fresh perspective to sports with his sharp-witted style. He has written on sports, music, culture and politics for a variety of online and print publications. And continues to entertain sports lovers with exceptional television, podcast and radio programming on the Worldwide Leader in Sports, ESPN.

Give the SPIRIT to Your site 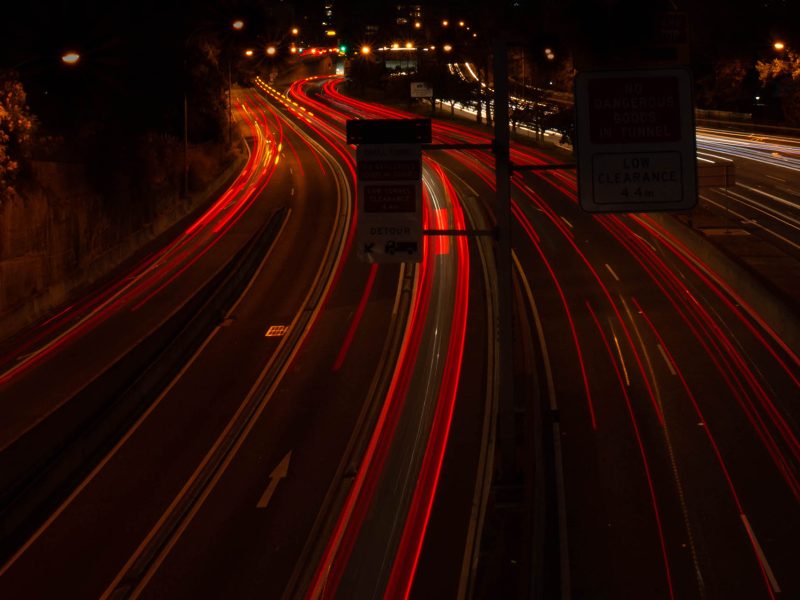 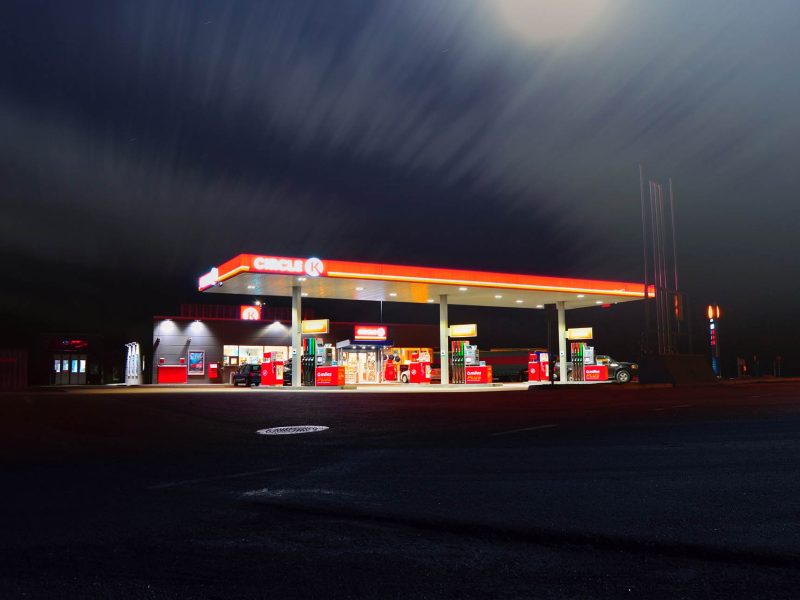 Begins writing career as a music and pop culture critic 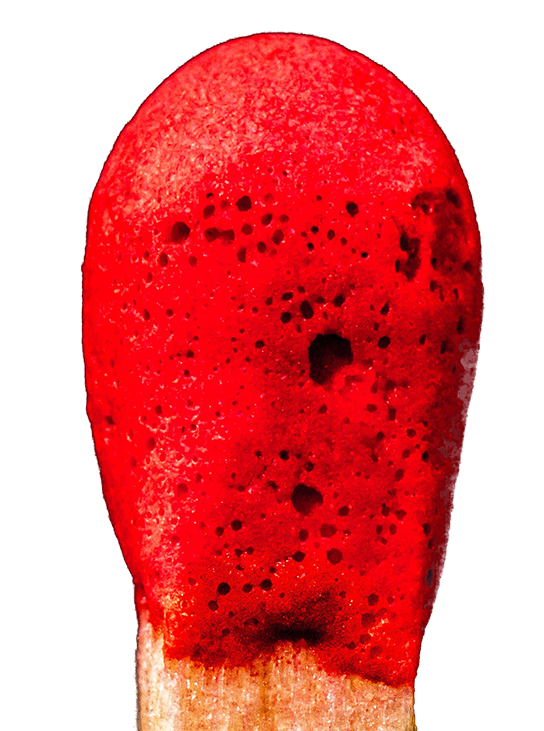 On Oct. 7th, HBO announced the launch of a new late-night series, Game Theory with Bomani Jones. The weekly sports show will be produced in New York starting in 2022.

In 2018, Jones moved his daily sports talk radio show to a on-demand platform designed for the new age of media, the podcast. Now a twice-weekly show, The Right Time has established loyal listeners and digital culture vultures tuning in for his unique exchange on sports and society since it first aired March 30, 2015.

An early pioneer of blogging and podcasting, Bomani continues to host his own podcast, The Evening Jones since 2011. The Atlanta native, who grew up in Houston, gives listeners the chance to ask questions and explore his life in the media. Today TEJ provides an organic, behind the grind conversation with his longest supporters.

He regularly commentates across ESPN’s studio programming, including as a panelist on Around the Horn and has appeared on other programs at the network, including Highly Questionable, SportsCenter, First Take and Outside the Lines. Jones is best known for his appearances on ESPN Radio’s The Dan Le Batard Show with Stugotz.

His influence and contributions to media continue to inspire young gifted professionals in the community. Bomani was honored #17 of The Root 100 Most Influential African Americans list in 2016.

Beyond TV hosting, Jones has evolved his career as an entrepreneur, media personality, writer and producer. In 2015, Jones was honored with his first Sports Emmy® Award for Outstanding Sports Documentary Series, Rand University, a film about former NFL wide receiver Randy Moss. A series on behalf of the critically acclaimed show 30 for 30 .

Jones is featured in 30 for 30 series Vick. He appeared in two sports documentaries on HBO: The Battle for Tobacco Road: Duke vs. Carolina, and Runnin’ Rebels, about basketball at UNLV. He also was in the A&E Biography of Michael Jackson. His venture into production extends numerous TV appearances, documentary interviews and cameos. 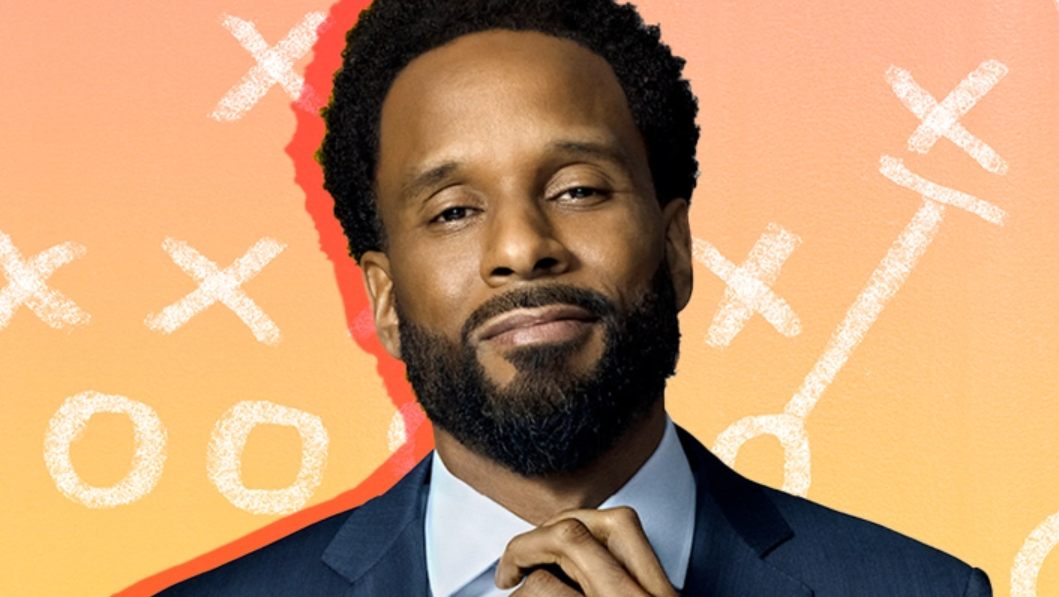