The Right Time with Bomani Jones

Author and journalist Sam Smith joins for the final installment of The Right Time Book Club on his book “The Jordan Rules”, including if he thought it would be controversial when he wrote it, the media’s fascination with Michael Jordan, and Jordan’s view of Horace Grant as “the snitch” when it came to the book’s sourcing (13:48).

END_OF_DOCUMENT_TOKEN_TO_BE_REPLACED

3x NBA Champion Bulls G and Executive VP/Managing Executive of Wasserman agency basketball division B.J. Armstrong joins for the fourth installment of The Right Time Book Club on Sam Smith’s “The Jordan Rules”, including how teammates viewed Michael Jordan’s leadership style, what kind of effect Phil Jackson had on the team as well as how his POV has changed being involved on the business side of the game (25:01). All that and more!

END_OF_DOCUMENT_TOKEN_TO_BE_REPLACED

NBA Hall of Famer Joe Dumars joins for the third installment of The Right Time Book Club on Sam Smith’s “The Jordan Rules”, including why he was Michael Jordan’s “toughest defender”, whether or not the reputation that the Pistons had back then mattered to him at all and when he thought the Bulls had caught them (17:34).

END_OF_DOCUMENT_TOKEN_TO_BE_REPLACED

Vinnie Goodwill joins for the second installment of The Right Time Book Club on Sam Smith’s “The Jordan Rules”, including why the Pistons loomed so large for the Bulls in that time period, the team was able to survive Michael Jordan’s wrath to unify and Scottie Pippen’s greatness remains so difficult for a Detroit guy like Vinnie to recognize (21:43). All that and more!

END_OF_DOCUMENT_TOKEN_TO_BE_REPLACED

J.A. Adande joins for the first installment of The Right Time Book Club on Sam Smith’s “The Jordan Rules”, including why the 90-91 season was so pivotal for Michael Jordan’s effect on the league and his will to prove doubters wrong (15:19). Could you win Michael’s way? What was Phil Jackson chasing? All that and more!

END_OF_DOCUMENT_TOKEN_TO_BE_REPLACED 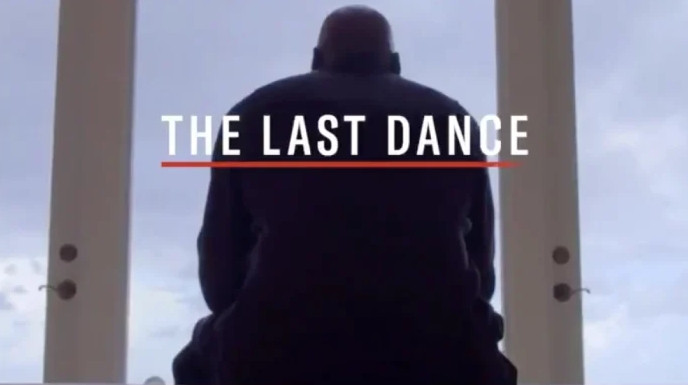 THE RIGHT TIME: Recap of The Last Dance (so far)..

Bomani Jones recaps the first set of episodes from “The Last Dance”, including how the ability or lack thereof between Michael Jordan, Jerry Krause, Scottie Pippen, and Phil Jackson to coexist like “a group project in school” hits differently for each of them (1:40). Bo also touches on why people are too hard on the NFL right now for trying to put on a virtual draft (32:15). Plus, Ethan Sherwood Strauss of The Athletic stops by to discuss his book “The Victory Machine: The Making and Unmaking of the Warriors Dynasty” (36:30).

END_OF_DOCUMENT_TOKEN_TO_BE_REPLACED 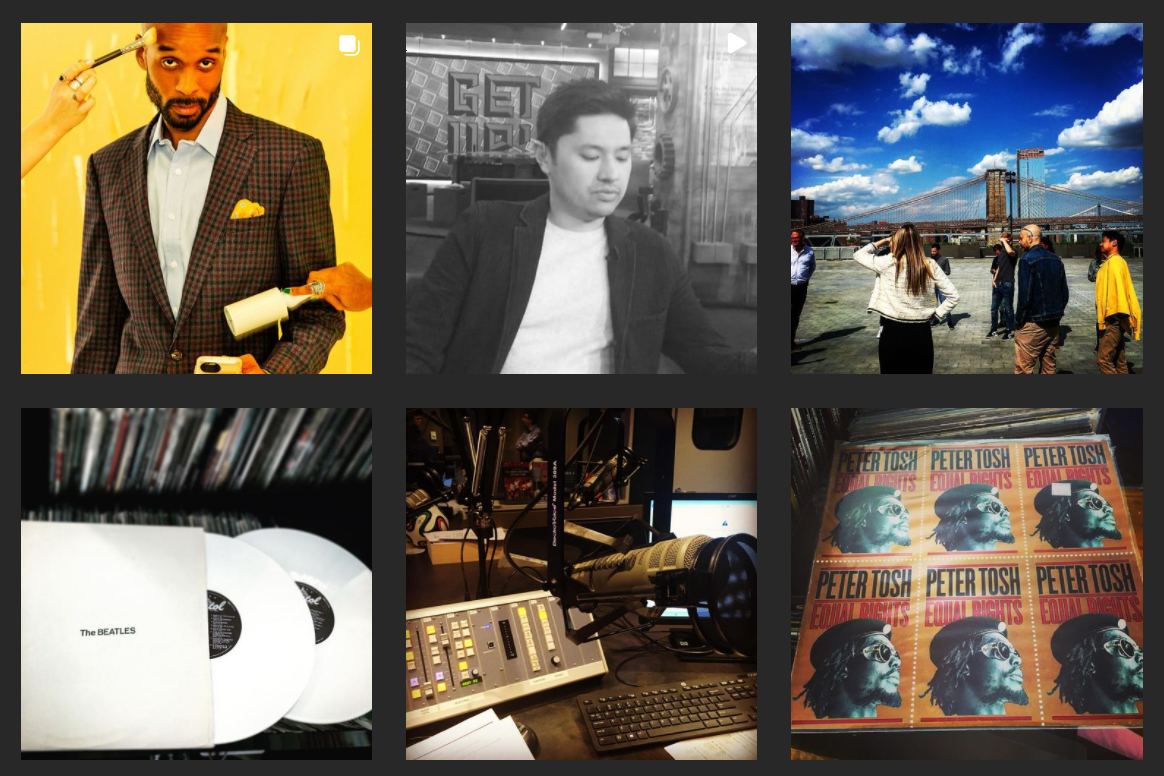